BORDEAUX SET TO HAVE A METRO LINE? 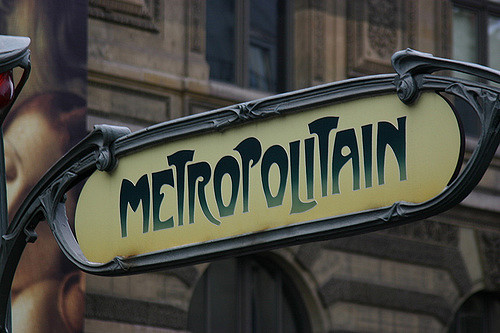 Some may recall that this debate has raged on for years, with a great recap being told in this article from Invisible Bordeaux. Only a few major French cities do not have a metro system, seeing the likes of Paris, Marseille, Lyon, Toulouse, Lille and even Rennes running tracks underground.

Bordeaux made the choice of implementing the tram, however in this article from the 20 mins,  Mickaël Beaubonne is convinced that the city will suffer in the long term without a metro system in place. The reasoning behind his argument is that the tram will eventually become over saturated. However, the implementation of a metro is not a replacement of our beloved tram but an addition to the current transport network offered by TBM

22%  LESS TRAVEL TIME
To support his argument, the teacher-researcher has based his arguments on two criteria: the reduction of travel time and the amount of passengers. According to his study, the construction of a metro would notably reduce travel time by 22% on average.

THE PROJECT ?
The study of the academic provides two lines. The M1, leaving from Talence by reactivating the station of the Médoquine, which is currently disused. There would be a common line until Bourranville, which would then switch to the belt line and head to Ravezies.  The line the would dive underground to reach the old station of Saint-Louis, pass through the train yards to reach the Gare Saint-Jean and then finish up at the Arena de Floirac. 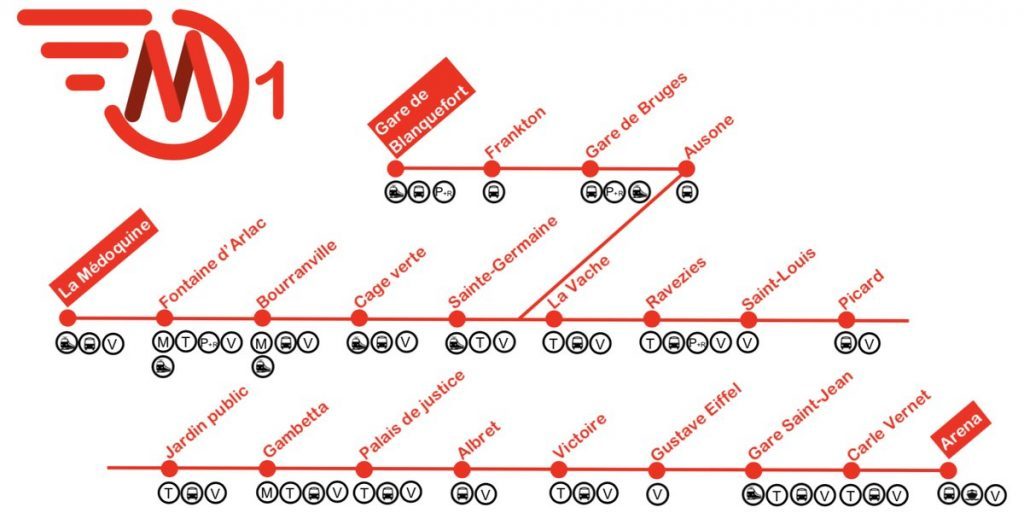 The layout of M2 starts in Pessac center, then moves onto Mérignac, then the district of Bourranville. It would then plunge underground and take an east-west axis direction the right bank crossing rue de la République, Gambetta, Chapeau-Rouge, then under the Garonne direction Niel to stop at Galin.

These current plans for a Metro Bordeaux are reported to offer approx. 38 km of network, of which only 17km are  underground. The network would serve 34 stations and 8 different municipalities across the metropolis. An estimate of the cost has said to be in the order of around one billion euros for one line.

Other avenues are also being studied in the regards of solving the congestion problem that Bordeaux and the region is set to ever increasing face. Some other ideas include cable cars and even trolleybuses.