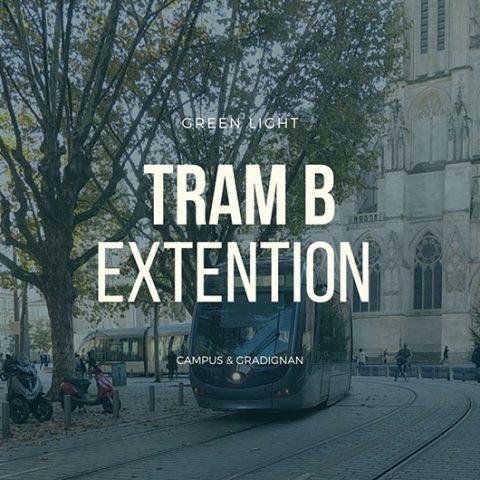 During the Bordeaux Métropole council meeting held on Friday, January 24, elected officials gave the green light for the extension to Tram B preview to connect the campus and Gradignan.

It took a few hours to approve the 5.8km extension of the transport service to include the campus and downtown Gradignan. On the cards: 9 new stations, 2 parks & rides and a running frequency of 15 minutes (daily). According to the Sud-Ouest, the project will consists of an extension to line B by a splitting the track between the stations  of Doyen Brus and Montaigne Montesquieu, and then joining Cours de la Libération until bypass 16 on the ring road before the terminus of Beausoleil.

The project is estimated at approximately 10,200 daily travellers and a total cost of €136 million.

Whoop Whoop for the Bordeaux! 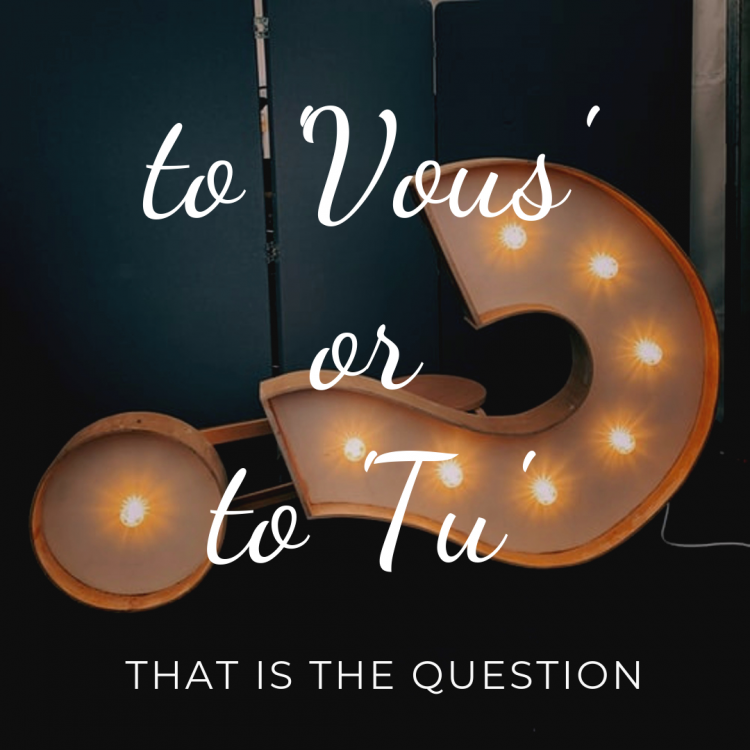