Taste of Britian in France 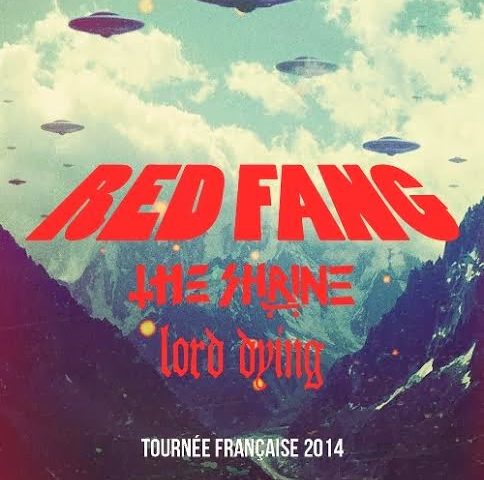 Righto, here I go off on a tangent…

This will be the second time they’ve played Bordeaux in as many years. The last time they played the smaller venue of Heretic Club but as they’re popularity has grown, so too have the crowds (this could be put down the many of the videos going viral… very funny stuff).

Next Tuesday (tomorrow!) they’re playing at the Le Krakatoa in Merginac.

If you’re free… get along. Next time they will probably be playing somewhere even bigger with even more people!