Barbarians Vs Māori All Blacks – Rugby 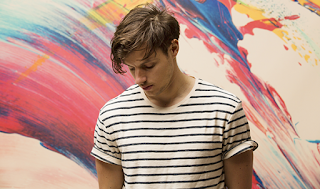 MØME is a French Electro artists and composer who’s musical project was conceived between two surf sessions in Australia.

He transformed his van into a home studio that enabled him to roam up and down the coast, where he worked on the music concept ‘chillwave’ that was gradually installing itself in his home country of France. His EP “Aloha” affirms his attachement to this genre, which shows direct influence of similar artists on the Australian label Furture Classic, such as Flume or Chet Faker.

But sometimes you need to get out of the van and know how to land. To finalize his tracks and future album, Møme stops rolling. He returned to France in May 2016 to get stuck into studio work and finalising future album.


Now he is heading out on a French tour, crisscrossing the country, out of his comfort zone, whether that be material or music.