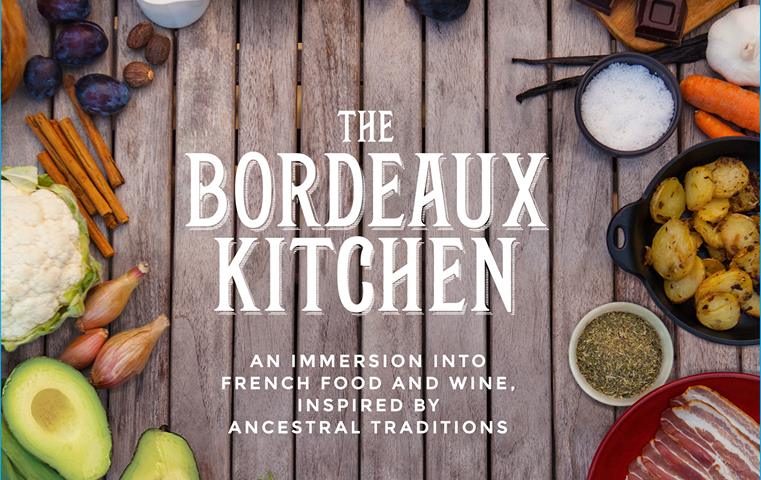 Tania Teschke is a writer and photographer passionate about French food and wine, who holds a diploma in wine science and tasting from the University of Bordeaux.

She has a new book coming out, The Bordeaux Kitchen, and to mark the occasion she will be launching it CIVB on December 4th.

The book comprises a journey through the southwest of France, a chapter on the wines of France, and over 180 recipes from around France, along with Tania’s own search for better health for herself and her family. As wine is central to the French lifestyle of communing with friends and family, she has made French wine, especially those from the French Southwest figure prominently in the book, alongside recipes and her own photographs.

The book focuses particularly on sustainable-raised animals and organically-grown foods and wines, the tradition of eating in-season, and the need for a shift in our “quick and easy” paradigm of convenient, low-fat, and refined “foods” over nutrient-dense, homemade, satisfying meals of meats, fat, fish, and fresh vegetables, as traditionally eaten in the French Southwest.

The Bordeaux Kitchen released in mid-June, and has already garnered #1 New Release in Wine Tasting and in Wine Pairing on Amazon.com, as well as #1 Bestseller in Food & Wine in Canada. The book will also be available locally at the Mollat bookstore. 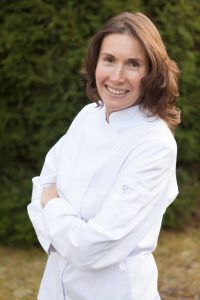 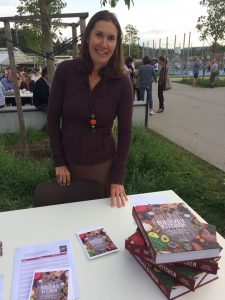 Tania Teschke is a writer and photographer passionate about French food and wine, who holds a diploma in wine science and tasting from the University of Bordeaux. Tania has learned from winemakers, home cooks, butchers, and chefs in France, while exploring the nutritional density and health benefits of an ancestral approach to food and lifestyle.

She has compiled her knowledge into The Bordeaux Kitchen book, a comprehensive guide to French cuisine in a user-friendly manner, illustrated with her own real-world photographs. Her family ties to Europe and her interest in languages and culture have led her and her family around the globe. She currently lives in Switzerland with her diplomat husband and two daughters.

“This beautiful, richly illustrated book is Julia Childs infused with a low-carb sensibility. For anyone who loves French cooking, especially those creamy sauces and succulent cuts of meat, this book is an essential addition to your kitchen. And unlike Child’s, the recipes are simple, uncomplicated–easy enough for any home cook pressed for time. The Bordeaux Kitchen combines a return to history with a modern sensibility. Plus, the science now clearly tells us that these foods are good for health: so you can have your leg of lamb and eat it, too.”