A GUIDE TO BUYING STUFF IN BORDEAUX

GUIDE TO VEGETARIAN RESTAURANTS IN BORDEAUX 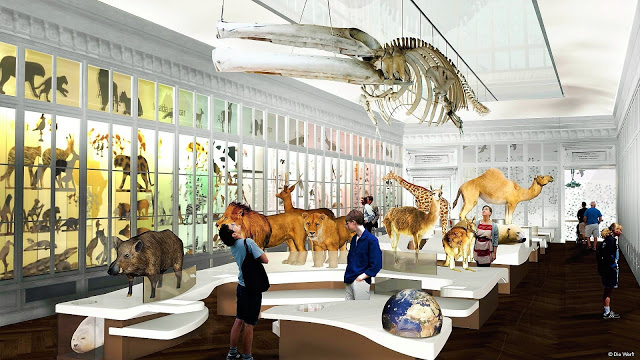 2018 is set to be another fast-moving year for Bordeaux!

Here’s what’s in the pipeline…

Designed by architect Olivier Brochet, the new museum in Les Bassins à Flot will feature an impressive 13,000 m2 of floor space with room for 10,000 seats, suspended gardens wrapped around the building, an amphitheatre with 350 seats, and meeting rooms for associations, researchers, universities and schools. The Maritime and Marine Museum is due to be inaugurated on the 15th June and will be followed by a host of other buildings including the future Radisson Hotel – the marina will also undergo a massive transformation into a luxury yacht park with a large multiplex cinema zone with restaurants, when they get round to it… 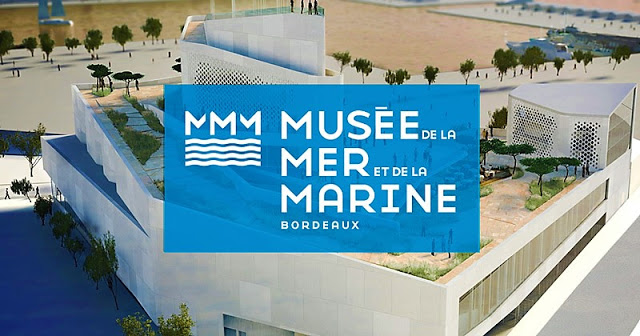 A new hall for the Exhibition Centre

The dismantling of Hall 2 of the Exhibition Centre was completed last April and the Bordeaux International Fair is now free to take place from the 20th to the 28th May. Construction of the new hall has begun – the new 14,000-square-metre space is to be delivered by the end of 2018. The aim is to attract national and international congresses, providing seating for 1500 to 6000 people. 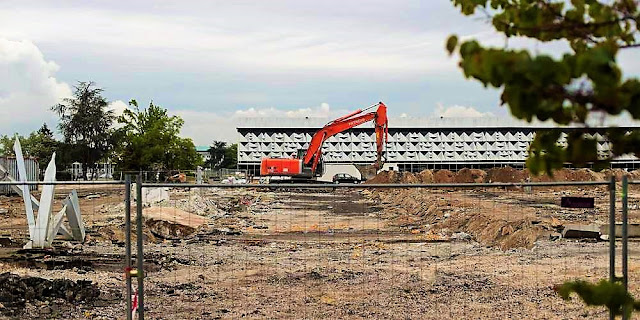 The Museum of Natural History at the Jardin Publique

The new Museum of Natural History at the Jardin Publique was supposed to open in 2014, the year the work began. In true Sud-Ouest style, it will now finally reopen at the end of 2018, ten years after closing to the public. The collection will be considerably modernized, and will display exhibitions on the theory of evolution, biodiversity and the environment via the magic of multimedia.

Near Saint-Jean station, in the vast perimeter of the Euratlantique project, a 4-star Golden Tulip and a 3-star hotel will be finished by the second half of 2018. The Hilton chain will also move to the area later this year. In addition, Quai Paludate will welcome the Boca ‘halles’, a food and shopping space built on nearly 7,000 square metres. 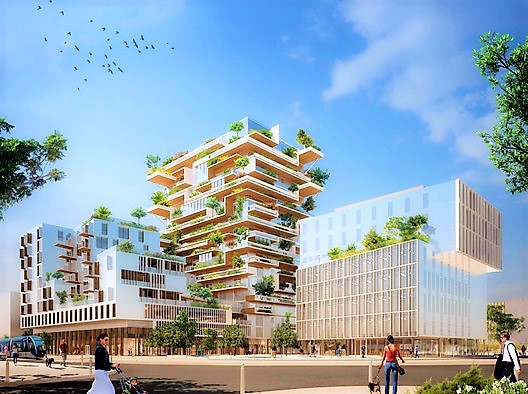 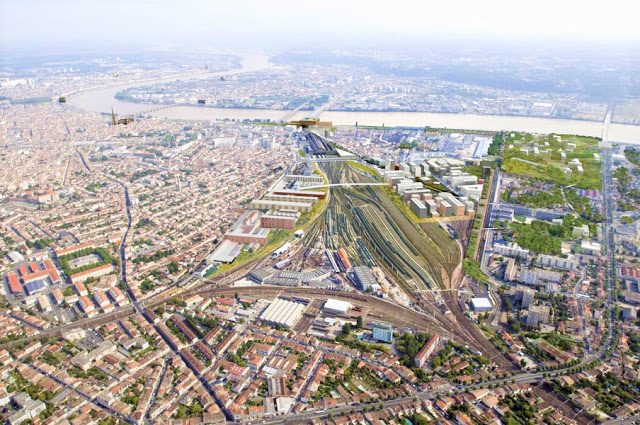 The Ginko neighbourhood near the lake is not finished and several real estate programs are underway. A new residence is being built near Les Aubiers tram station, as part of the vast 50,000 housing project along the transport routes – there will also be a gym. Don’t forget the mosquito repellent if you go down there… 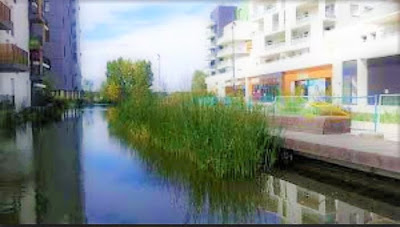 The construction of the future Place Gambetta (along with a luxury hotel in the old Virgin building) will continue for another three years or so, and the preliminary works will last all year long.

Other squares will undergo a serious facelift in 2018: 11 Novembre – in the Saint-Bruno district, and place d’Europe at Grand-Parc.
There will also be work in Chartrons to improve rue Notre-Damebetween Cours de la Martinique and rue Barreyre in the coming months, and the end to works on the D line of the tramway between Quinconces and Tourny. 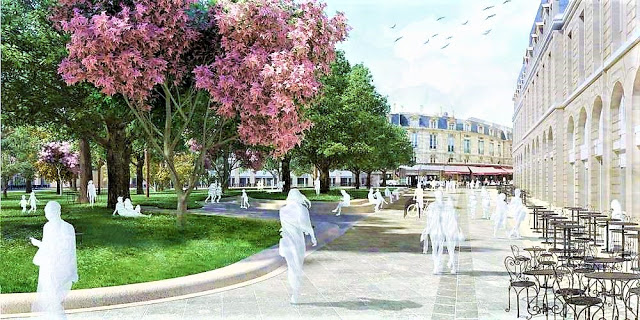 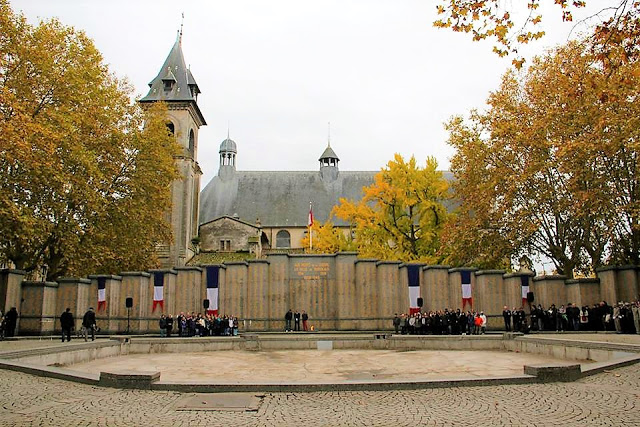 The beautiful, large, airy, wooded space at the junction of the Capuchins, Sainte-Croix and gare Saint-Jean, Place André-Meunier, is still waiting for a facelift.  Pre-work archaeological excavations uncovered remains of the former Fort Louis and took longer than expected. There were also a range of other issues including – a delay in the construction of the gymnasium from cracks that appeared after the car park was dug in 2012, the legal problems that ensued, and a biblical flood.

On the Cours de la Marne, just across the street, a hotel is due to open in the former zoology institute and Pichet is building a chic Urban Art residence in Santé Navale. Work will also begin this year to set up a new office building in the neighbourhood – or not… 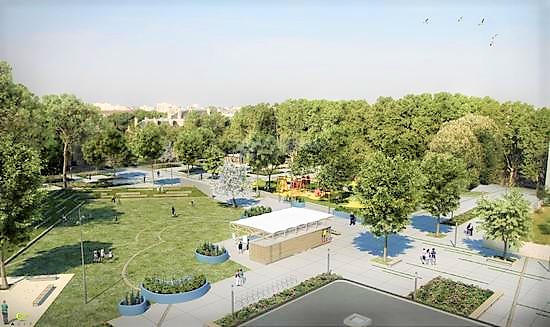 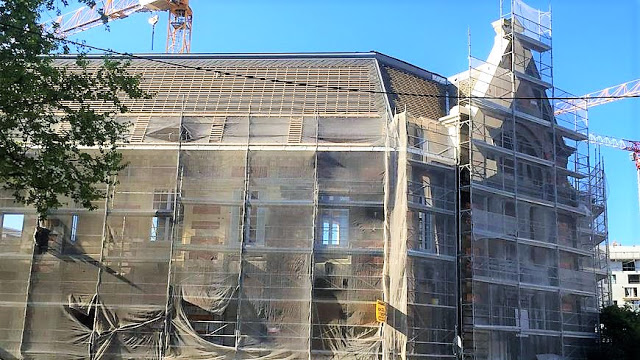