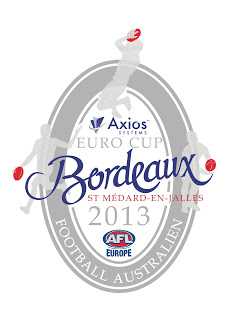 Since 2005 this competition has been played every year across Europe, bringing together a variety of nations and amateur footballers to compete for their country.

This year will see Bordeaux (Saint-Médard-en-Jalles) play host to 12 visiting national teams and over 60 test matches.

What is Australian Football?

As the name of the game suggests, it is a sport that was developed in Australia and is professionally played throughout the country.

The game’s objective is to move the ball down field and kick the ball through your team’s goal to score points. Largely, you could consider Aussie Rules as a combination of Rugby, Soccer and Volleyball with a whole lot of running in between! The game is played with an oval shaped ball and has similar traits to Gaelic football.

Read more about the sport here.

Australian Football is played at amateur levels the world over, with many expats bringing the game with them or people that have discovered the sport whilst visiting the country creating teams.

The introduction of a European international competition came about in 2005 and since 2010 AFL Europe has provided full support of the event. Now days with the evolution and growing popularity of the sport, this year will see 12 countries participating with both men and women’s competitions.

Saint-Médard-en-Jalles, which lays slightly north-west of the city of Bordeaux, has been tasked with the hosting and organisation of the 2013 event.

With the local team (Bordeaux Bombers) enjoying growing support and success in recent years, it’s no surprise that the dedication and community backing made Bordeaux a great choice for this year’s competition.

The Euro cup will be held from 9am until 8pm

Calling all Aussies: There will also be a living streaming channel relaying the action back across Europe and the organisers are in search of someone that has a good knowledge of the game to commentate on the matches and help out with interviews. If you’re interested in helping out, see details below: 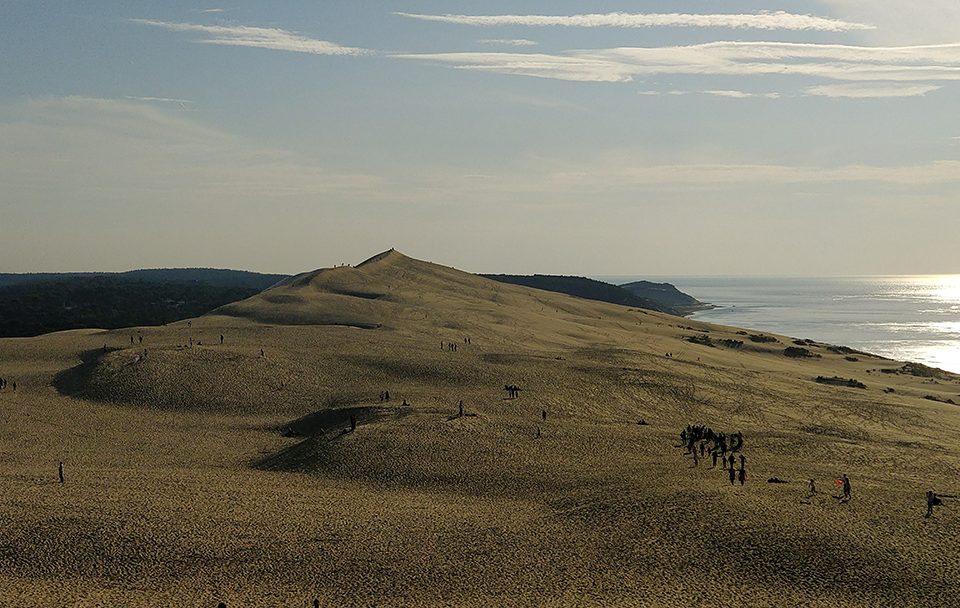