James & Olly are two mates from Uni in England who both ended up in Bordeaux 7 years ago. When they’re not building and delivering the slickest Glamping holidays around, they’re lecturing in Business Schools around town.

They love living in the city but since their arrival they’ve always looked to get out and explore the region. But after they had driven through the Médoc’s “Route des Châteaux” and ended up on the empty dunes looking over the Atlantic coast, they knew it had to be shared and that this is where they would eventually set up shop. 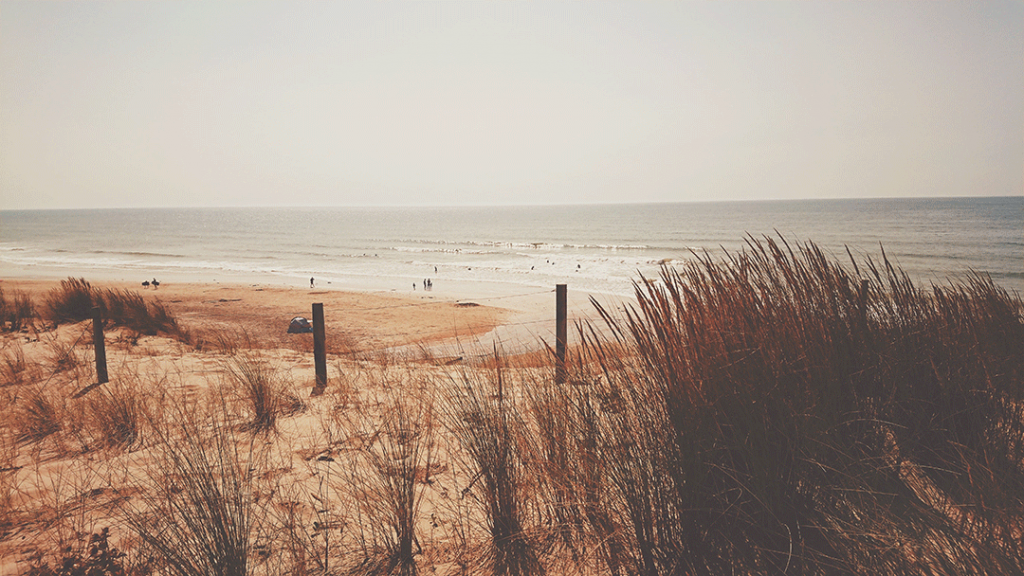 Back in 2008, they became close friends thanks to their involvement with their Uni’s ski society, organising the annual student ski trip to the Alps. After graduation, not convinced by the choice of Grad’ schemes on offer, they both jumped ship to South West France in 2012 following years-abroad in Paris and Nice respectively.

With the Atlantic ocean on their doorstep it was inevitable that they should try to transpose their ski/boarding skills into surfing, but they never expected to get hooked on the sport so easily, let alone build a surf camp!

Check out this great Surf Guide to waves in France!

For the first few years living in Bordeaux they would take any free time off from the freelance teaching gigs to head back to the waves.

Within 1h15 there are so many spots within reach of the city. Although this sounded like a lot to Brits, driving in the French countryside is a genuine pleasure and time on the road flies by. 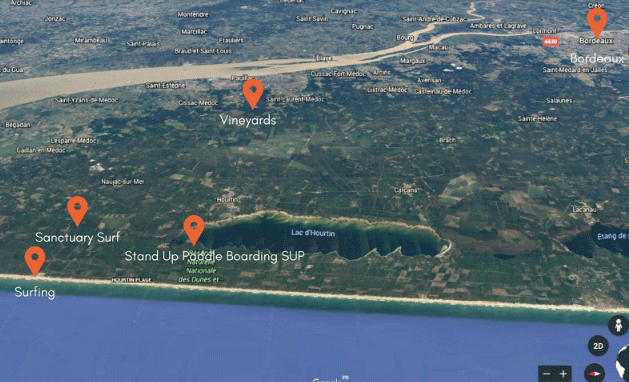 Learn more about where the are location: www.sanctuary.surf/where

A little throwback to their early surf days. 7 years ago when they arrived in Bordeaux.

It was exactly on one of these trips back from a mid-week session when full of post-surf buzz they asked themselves “Why can’t we do this everyday?”.

“It’s been done” Came the reply.

“Yeah but not with the home comforts we’re used to…..”

“It’s always nice to go home after a surf to chill, but instead of going home, why not take all the best aspects of home and bring them to the surf?”.

The rest as they say, is history… From there onwards they made the most of every drive to their surf sessions to develop the concept.

Over the next four years and after much discussion and fine tuning they arrive where they are today: making their idea a reality, being in the position to actually offer what they have been planning for so long, and most importantly, living what we love doing… 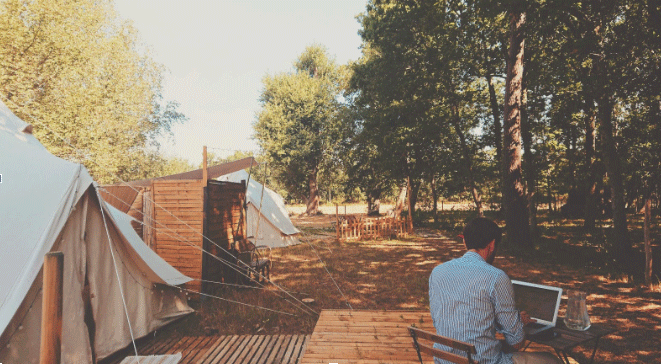 They built Sanctuary Surf to share “The best France has to offer” for those travelling from abroad (outside France). But they are still surprised today how undiscovered this area of the region is to people from Bordeaux, whether native or Expat.

We have put the first weekend of June aside exclusively for Bordeaux Expats so get booking!

They can’t wait to see you at Sanctuary Surf this summer! 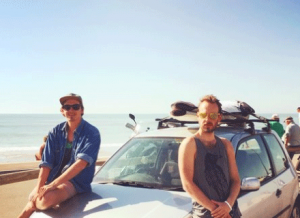